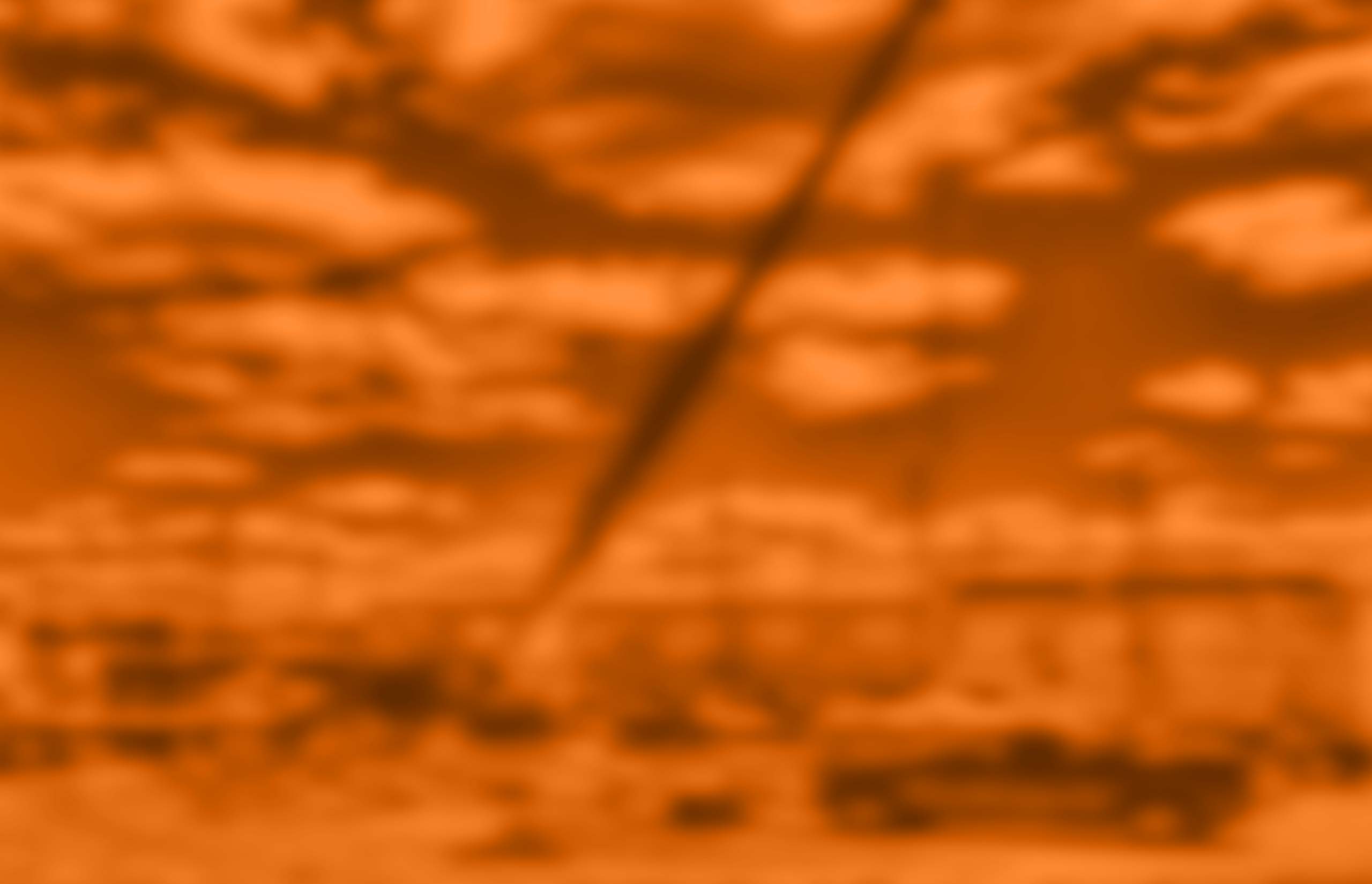 Posted at 06:37h in Locators by Anthony Johnstone
0 Likes
Share

12 months after the release of the Series one Pathfinder Rycom have just released the new RYCOM Pathfinder Series 2 (V2). While the unit has a few cosmetic tweaks with a new transmitter switch membrane, the biggest change is internally with the Pathfinder receiver. Rycom for the past 12 months have been working hard with antenna design to improve sensitivity in a broader range of frequencies. This has improved sensitivity by around 5 to 15%. While on paper it doesn’t look like much, in the field it has made a big difference. We are seeing less need to up the gain (sensitivity) on locator which can reduce the chance of drifting on to ghost services nearby in congested areas.

Another advantage is the ability to locate further reducing the need to move the transmitter closer which reduces time in locating. With the extra sensitivity and the quality of the transmitter output from Rycom we have a formidable locator that works well in all environments.

As a supplier to the industry it is great to see Rycom come so far in the last 2 years with the release of the Rycom Pathfinder Series 2. For us It is great to be able to compete with top end locators costing thousands more and have the ability to perform equally as well if not better than some of these top tier units. Of course, we are happy be able to show you how good this unit has got so don’t hesitate to call us for an infield trial.

With Rycoms fantastic warranty and long calibration period along with factory calibration and servicing here in Australia. You can be assured that you will be looked after when you purchase The Pathfinder series from Access Detection or their dealers.